This is one of the basic civil defence services for Omanis. Earlier, this service was undertaken by ROP.

Established in 1972, the first firefighting unit comprised competent firemen with well-equipped fire trucks. Back then, fire engines carried only water – dry chemicals and foams were not widely in use.
With the development and changing needs of society, risks became more prevalent, including industrial incidents, road accidents, etc., which added more importance to the role of civil defence. Late in 1972, the first foam extinguisher shipment arrived at Port Sultan Qaboos. In 1973, the first dry chemical extinguishment tank was procured by Darsait Fire Station. The service then developed rapidly and introduced high-tech vehicles and apparatus to deal with any type of fire. The staff is well trained through basic and advanced courses, both locally and abroad.

In the past, when a person fell into a deep well, the best way to rescue him was to make a human ladder down the well; then, each man in the ladder would lift the injured up to the next man, and so on. As this kind of accidents became more frequent, rescue techniques were developed to include the following:

Ground Search & Rescue
At first, ground search and rescue was associated with firefighting services. In 1975, the firefighting unit was equipped with a hydraulic hoist to rescue injured people stuck inside hard-to-reach places. With higher buildings, more advanced trucks, hoists, hydraulic ladders, and other equipment were used to help firefighters rescue trapped victims at high place, under debris, or inside elevators. Rescue services are also utilized in road accidents.

Surface Water Rescue
This service addresses incidents of falling inside wells or drowning in beaches and natural lakes, which are popular attractions for nationals and expatriates. To prevent these incidents, well-trained task forces were formed to rescue the victims, especially women, children, and old people, in cooperation with the Royal Oman Police Coast Guards and the Directorate General of Police Aviation, respectively. With the help of concerned bodies, these task forces play an effective role in finding criminal evidence concealed by the perpetrators in the sea, wells, or pools.

National Search & Rescue Team
This team comprises 102 members selected carefully from the personnel of ROP, SOAF (the Army and the Air Forces), and PACDA. It covers several specialties that serve its purpose and meet the standards and requirements of the United Nations International Search and Rescue Advisory Group (INSARAG). That team received a qualifying program in coordination with several countries renowned in this respect, the latest of which was Singapore Civil Defence Force (SCDF). The best technical equipment was procured to enable the team to perform its job proficiently.
In 2012, the team was classified under the INSARAG External Classification (IEC) system – the second in the MENA zone.
Recently, the team participated in the search & rescue efforts and distributed humanitarian assistance to the victims of Nepal earthquake. Throughout its 11-day mission, the team proved very professional and effective.

This service is a major advancement of the health care system in the country, saving the lives of injured people in accidents and giving them the right intervention, which helps shorten their stay at hospitals.

Through a countrywide network of medical centers, PACDA does the following: –

Prevention is a main determinant of success in the pursuit of an accident-free society. With this in mind, the officials of the then Directorate General of Civil Defence and Firefighting sought to transfer prevention from the Security Consultations Department to Civil Defence, which was approved by the Inspector General of Police and Customs’ Decision No. 3/1987.
Great attention has been paid to this field ever since. A new Fire Risk Prevention Division was created to take effective action to prevent fire incidents and ensure compliance with the directives and requirements stated in the relevant laws and regulations, in light of the nature of risks in Oman. When the Civil Defence and Firefighting became a directorate general, the department responsible for prevention was renamed as the Fire Risk Prevention Department, which hires highly qualified specialists.
Through its divisions of civil defence and ambulance in different parts of Oman, this department supervises construction blueprints and projects; enforces safety requirements; makes field visits to residential, commercial, and industrial buildings and public and private facilities to ensure that the safety and fire prevention requirements are observed.

The industrial growth in the country has created much more plants and factories, which produce and use chemicals, and some of them use even radioactive materials, especially in medicine. The Civil Defence Law promulgated by Royal Decree No. 76/91 assigns the Directorate General of Civil Defence the responsibility for dealing with these incidents. However, until recently, the available resources were limited. To ensure preparedness and effective response, a specialized and well-trained team was formed with all the vehicles and equipment to deal with this kind of incidents.
As part of the qualification of that team, a contract was signed with Singapore Civil Defence Force (SCDF) to train the team members and build their capacity. 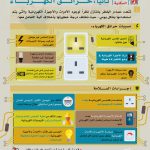 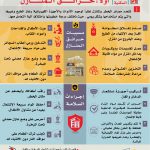 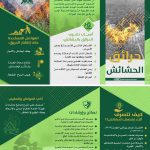 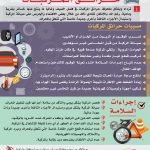 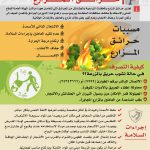 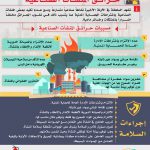 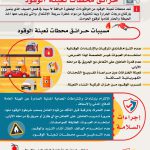 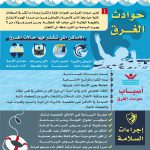 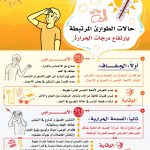